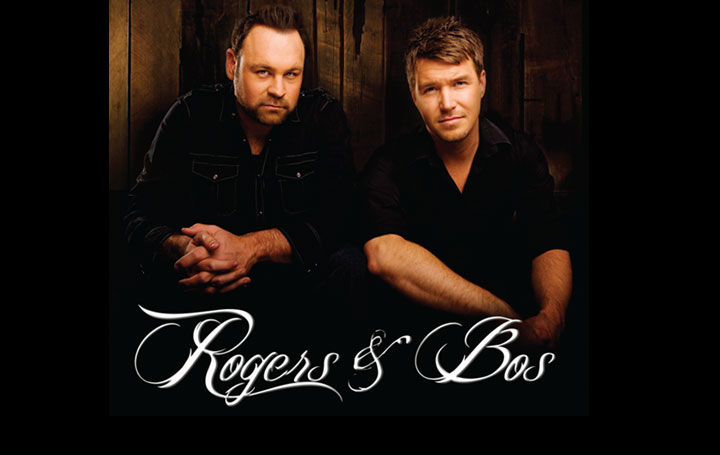 Matt Rogers first burst onto the scene as a finalist on FOX's American Idol Season 3. Since then he has gone on to host several television shows including: Lifetime's "Coming Home", GSN's "Beat the Chefs", Discovery's "Really Big Things", CBS's "There Goes the Neighborhood", and the reality T.V. series "Summer Camp". To further his love of music, Matt currently performs as Rogers and Bos.

Working closely with Matt's team we designed the Rogers and Bos EP album artwork with an eye-pleasing layout that reflects Matt's personality and love of music. Incorporating multiple photos of the Rogers and Bos crew in the design makes the band more personable and accessible to fans.